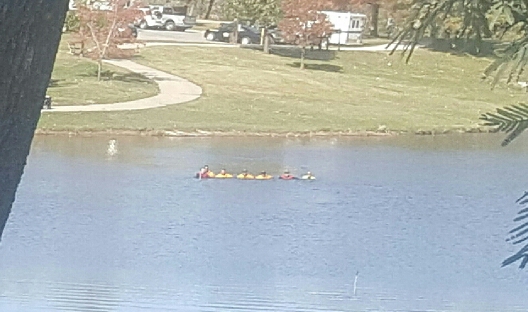 
Dozens, if not hundreds, of searchers are combing Jefferson City as they continue to hunt for 4 – year old Darnell Gray. The child has been missing from his home near Washington Park since late last week. JC-PD Lt. Dave Williams was asked about the separated parents’ custody rights to the boy. He says custody is not an issue in the case for now.

Williams says, while the search is still concentrating on Jefferson City, they aren’t ruling out that he is no longer in the area.