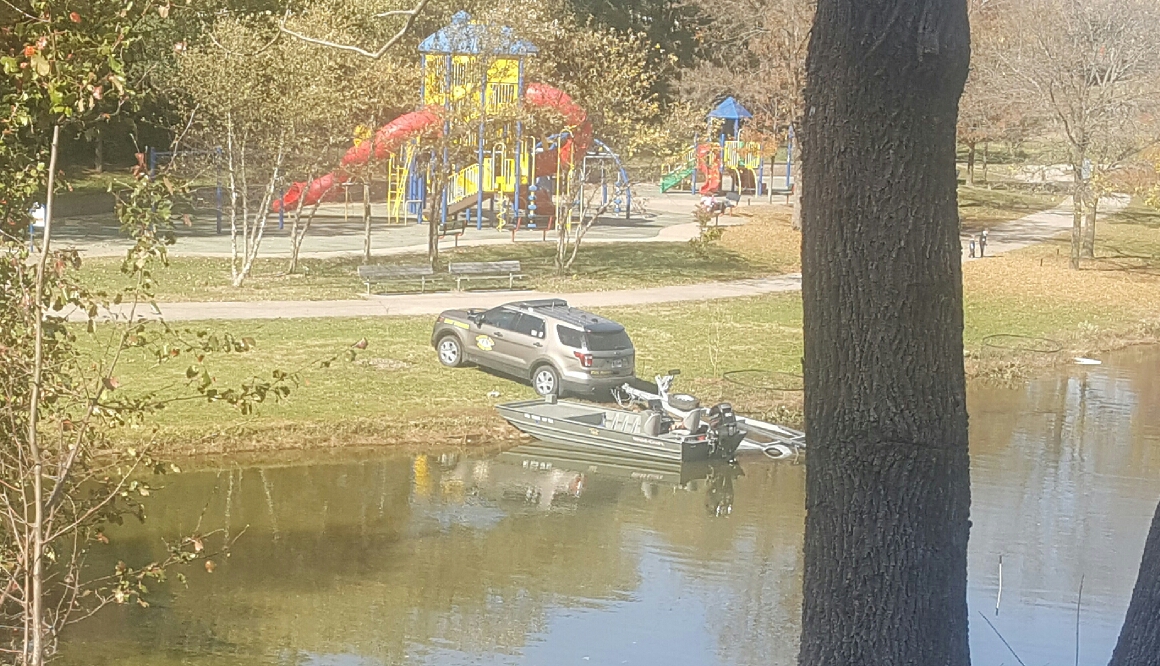 
The mother of little Darnell Gray is asking anyone with information in her son’s disappearance to come forward. The woman, who spoke to news crews yesterday, wasn’t identified, but much of the child’s family is from Chicago.

Crews are now searching the drained small pond near the home where Darnell Gray disappeared from last week. it’s at the corner of Linden and Edmunds. Dive teams were also seen at McKay Lake.

Jefferson City Police Lt. Dave Williams says the Crimestoppers reward for information in the case of the missing child is now $11,000. Investigators are asking the public to share any information they might have about the 4 – year old’s disappearance last Thursday.

He adds while the family has been cooperative, they are now double checking statements made to officers. Several agencies including the FBI and the Highway Patrol are assisting.