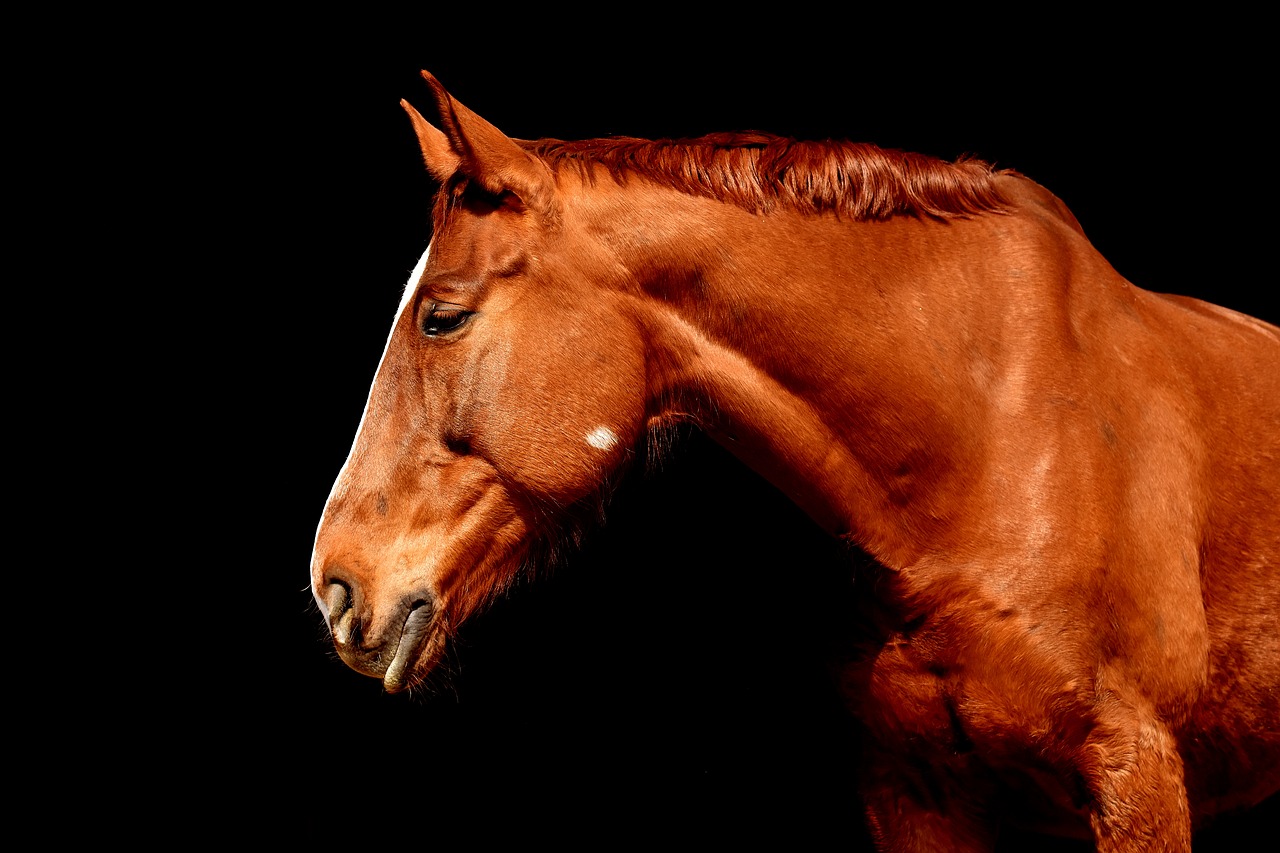 Someone is shooting horses

A horse is dead after someone shot it with an arrow near Olean. Investigators also say the horse had its throat slit. Another horse was also shot with an arrow, but it lived. They say the arrow had been cut out of the dead horse. The Miller County Sheriff is looking for suspects.