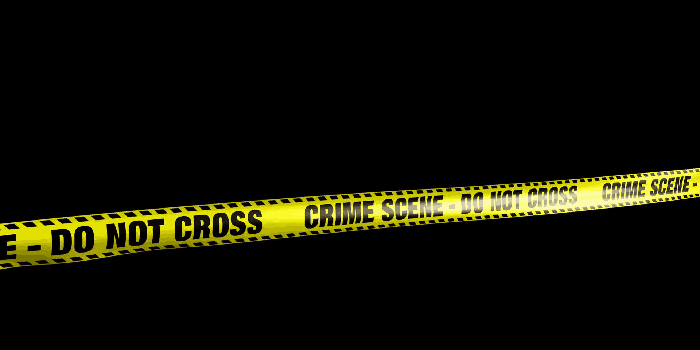 
We’re learning more details after a Jefferson City bar fight leaves a legislative staffer facing charges. 45 – year old Jared Brown is accusing of dropping a gun during a fight with another man at Spectators Bar and Grill on High Street last week. Our news partner ABC – 17 talked to an off duty police officer who was in the bar who says he broke up the fight. Brown is an aide for State Senator Justin Brown of Rolla.