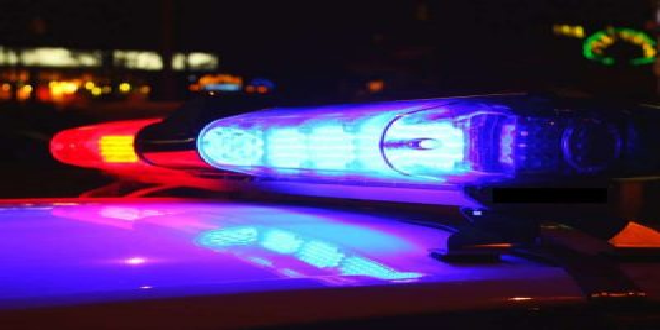 KMIZ– A driver died after suffering an apparent medical emergency and crashing in Jefferson City on Monday morning.

A spokesperson confirmed a man driving a pickup truck had a medical emergency and lost control of his vehicle while traveling on S. Country Club Drive around 9:30 a.m.

The truck went over a curb, through a field and ended up against an air conditioning unit outside of a state warehouse on Scruggs Station Road, authorities said.

No one else was injured in the incident.