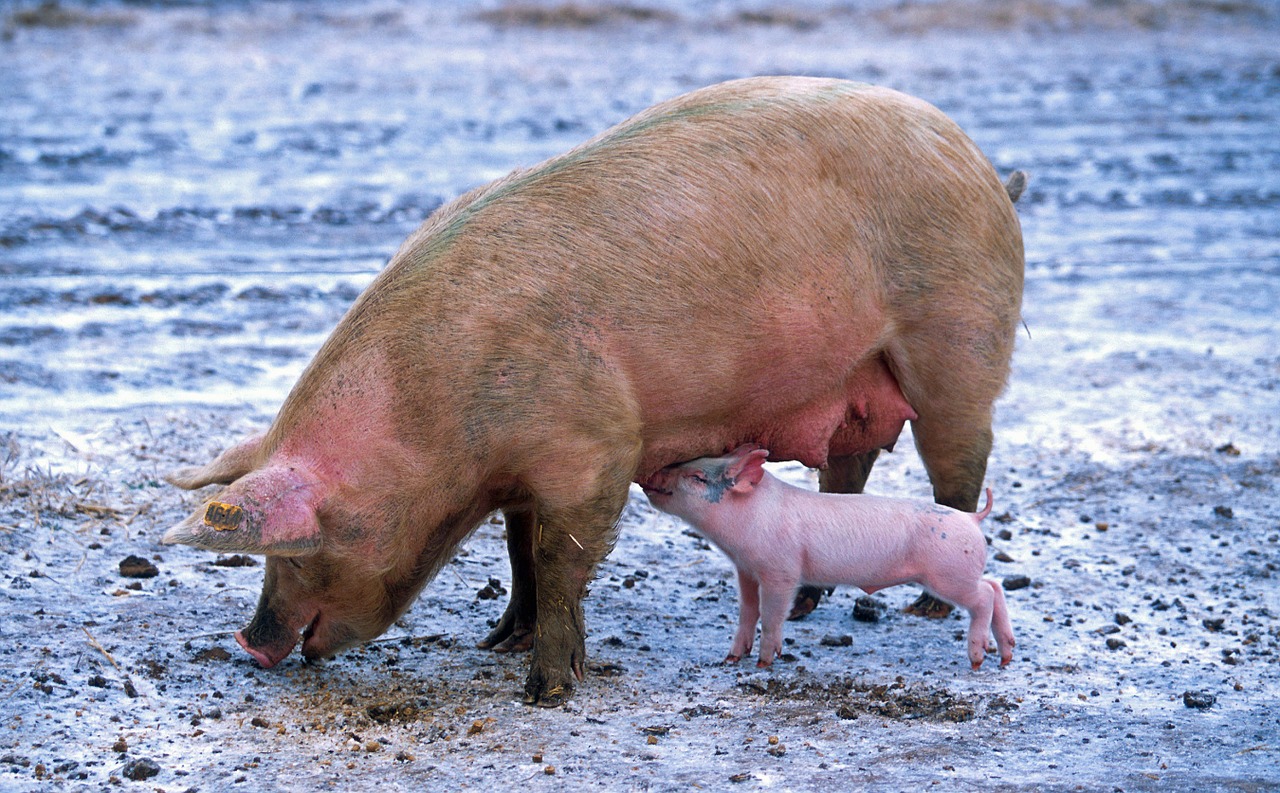 
(MissouriNet) — The Missouri House has given final approval to legislation that would prevent counties from passing health ordinances aimed at large agricultural operations.

The House voted 103-44 today to approve the bill from Pleasant Hill State Representative Michael Haffner, which would prevent county health boards and/or county commissioners from passing standards that are stricter than state law. Critics of concentrated animal feeding operations, known as CAFOs, oppose the bill. They worry about water quality and odors. Bill supporters include the Missouri Farm Bureau and the Missouri Pork Association, who say this ensures Missouri uses the latest science so animals are raised in healthy environments and water and air remain clean.