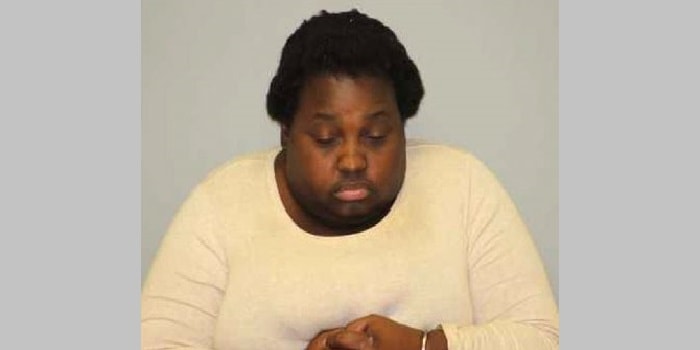 
Another delay in court proceedings against the woman charged in the death of a 4 – year old Jefferson City boy. Quatavia Givens is accused of felony neglect in the apparent beating death of Darnell Gray last fall. Givens refused a video court appearance Tuesday. The little boy’s body was found after several day search. Givens was the boy’s caretaker and told investigators that Gray had vanished. The judge has been trying to set a trial date.