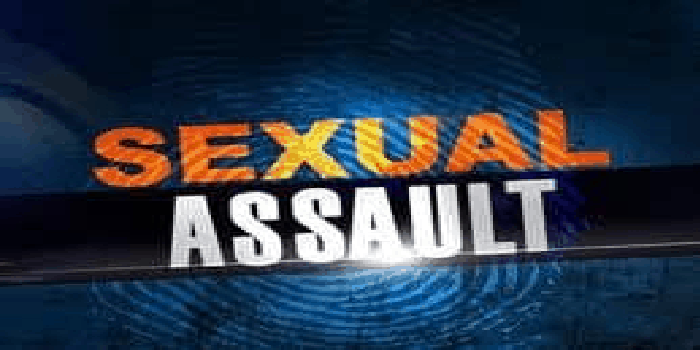 
Jefferson City Public School officials say a suspect charged in connection with a child sex abuse investigation is not a school bus driver. Jarrad Vandergrift is accused of child abuse and other crimes along with two other men in a Callaway County case. A school spokesman confirms he does work for the bus contractor, First Student, as a mechanic but rarely if ever drives a bus.