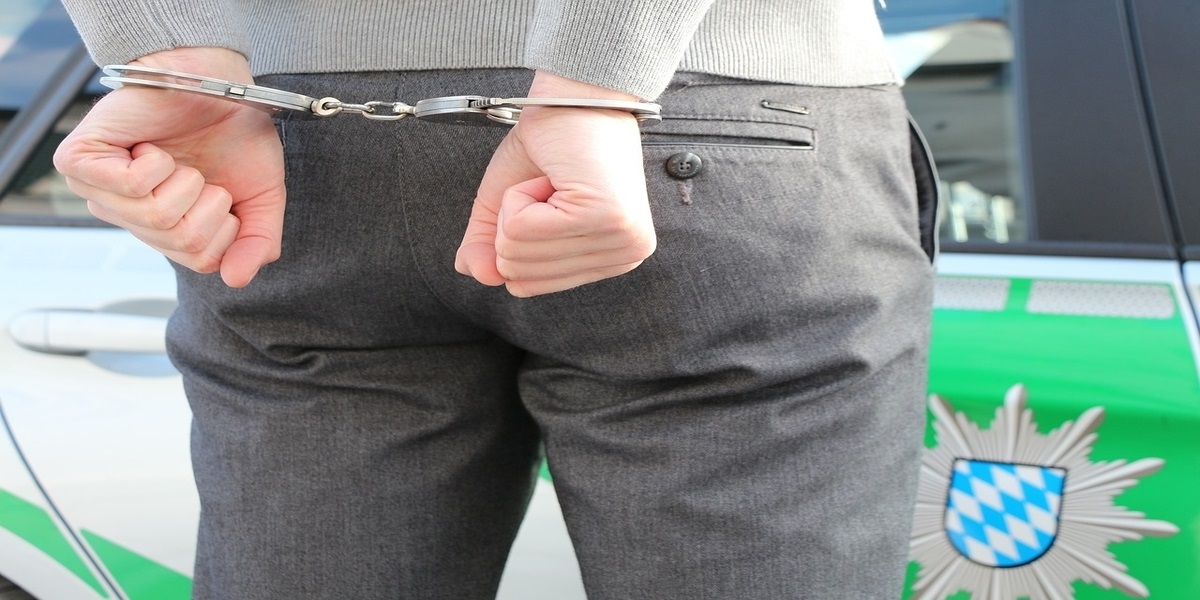 
One Columbia man is arrested after police say he crashed his car into playground equipment while trying to get away from the cops. Lamont Boone allegedly drove away from a traffic stop yesterday (tue) afternoon on Old Highway 63 near Stephens Lake Park and Lakewood Apartments. The car hit some playground equipment, but no people were hurt. Boone tried to run but was caught. He’s also looking at charges of possessing a stolen gun, and being a convicted felon with a gun.

2019-08-14
John Marsh
Share
Previous Is $9-million too much to spend on old prison?
Next Ashland man faces child sex charges