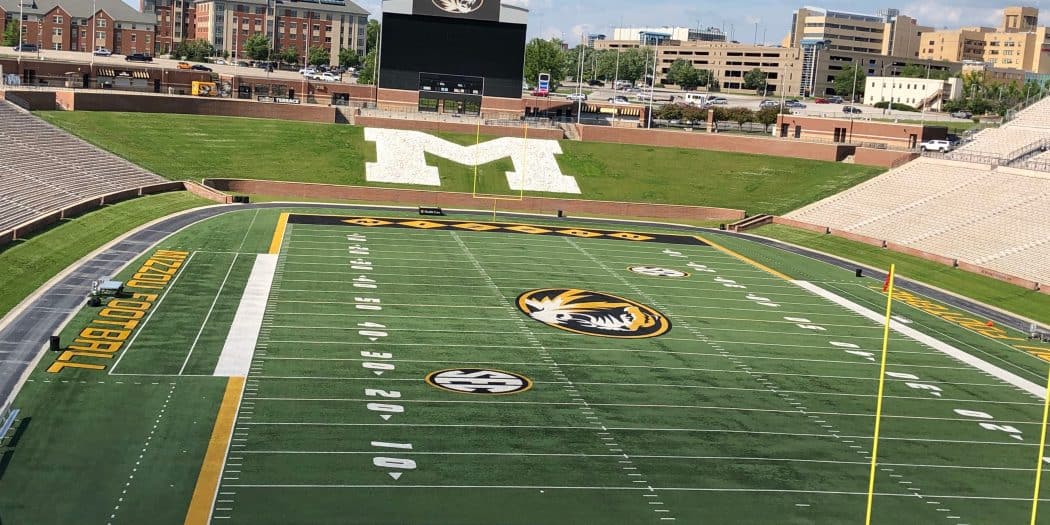 
Mizzou will not take part in postseason play, thanks to NCAA sanctions.

Multiple sources have confirmed to KWOS that the Division I Infractions Appeals Committee is upholding one-year postseason bans, recruiting and scholarship restrictions, and fines against the University of Missouri football, baseball, and softball programs. PowerMizzou.com reported first on the news. The penalties stem from the case of a Mizzou Athletics tutor – understood to be Yolanda Kumar – who reportedly did coursework for 12 student-athletes from the summer of 2015 through the summer of 2016.

On January 31st of this year, the NCAA Committee on Infractions issued its decision in the case, which also includes three years of probation and a vacation of any wins achieved while ineligible student-athletes were playing. That decision notes the tutor self-reported the NCAA violations in November 2016, and said she felt pressured by superiors in the athletic department to ensure athletes passed classes, so she cheated for them.

The NCAA did not find evidence to support the claim of pressure, but also denied Missouri’s insistence that it promptly self-detected and self-reported the violations, and that it had proper procedures in place to deter the violations in the first place.

Missouri Football will now be subject to a postseason ban in 2019, and ineligible for a bowl game. It also cannot get this year’s SEC disbursement for bowl participation fees, a sum reportedly between $8-9 million. Baseball and softball are ineligible for SEC Tournament or NCAA play in their upcoming seasons.

Each program will be penalized for one academic year with a five-percent reduction in scholarships, and a 12.5-percent reduction in official visits. A seven-week ban on unofficial visits, recruiting communications, and off-campus visits and evaluations will also apply, and the number of recruiting visits and evaluations days each program has will also be cut by 12.5 percent. Each program will also be fined $5,000 plus one percent of its budget.

The decision is final. The NCAA Division I Infractions Committee’s Internal Operating Procedures state “The decision of the Infractions Appeals Committee is final and shall not be subject to further review by any other authority.”