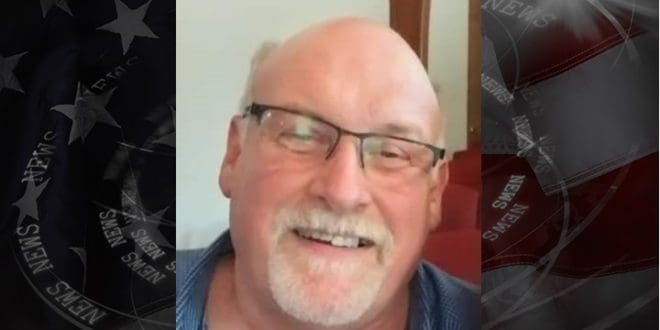 
A missing California Missouri man is okay and back home. His wife reported 55 – year old Jeffrey David Wilson missing after he vanished last week. His wife said both Wilson and his truck were missing from the family home.

No details are being released about where Wilson was or where he was found. California Police confirm that Wilson is okay.