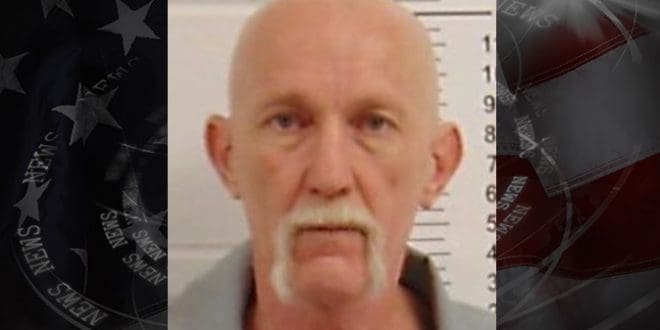 Missouri puts a killer to death


(MissouriNet) — Convicted murderer Walter Barton has been executed by lethal injection at the state prison in southeast Missouri’s Bonne Terre. He was found guilty of first-degree murder for the 1991 brutal stabbing death of 81-year-old Gladys Kuehler of southwest Missouri’s Ozark. His death makes Missouri the first state in the nation to follow through with an execution since the coronavirus began wreaking havoc on the U.S. Missouri Department of Corrections spokesperson Karen Pojmann says the nine witnesses were divided into three rooms big enough for them to stay 6 feet apart. They were screened before entering and given a face cover and hand sanitizer.