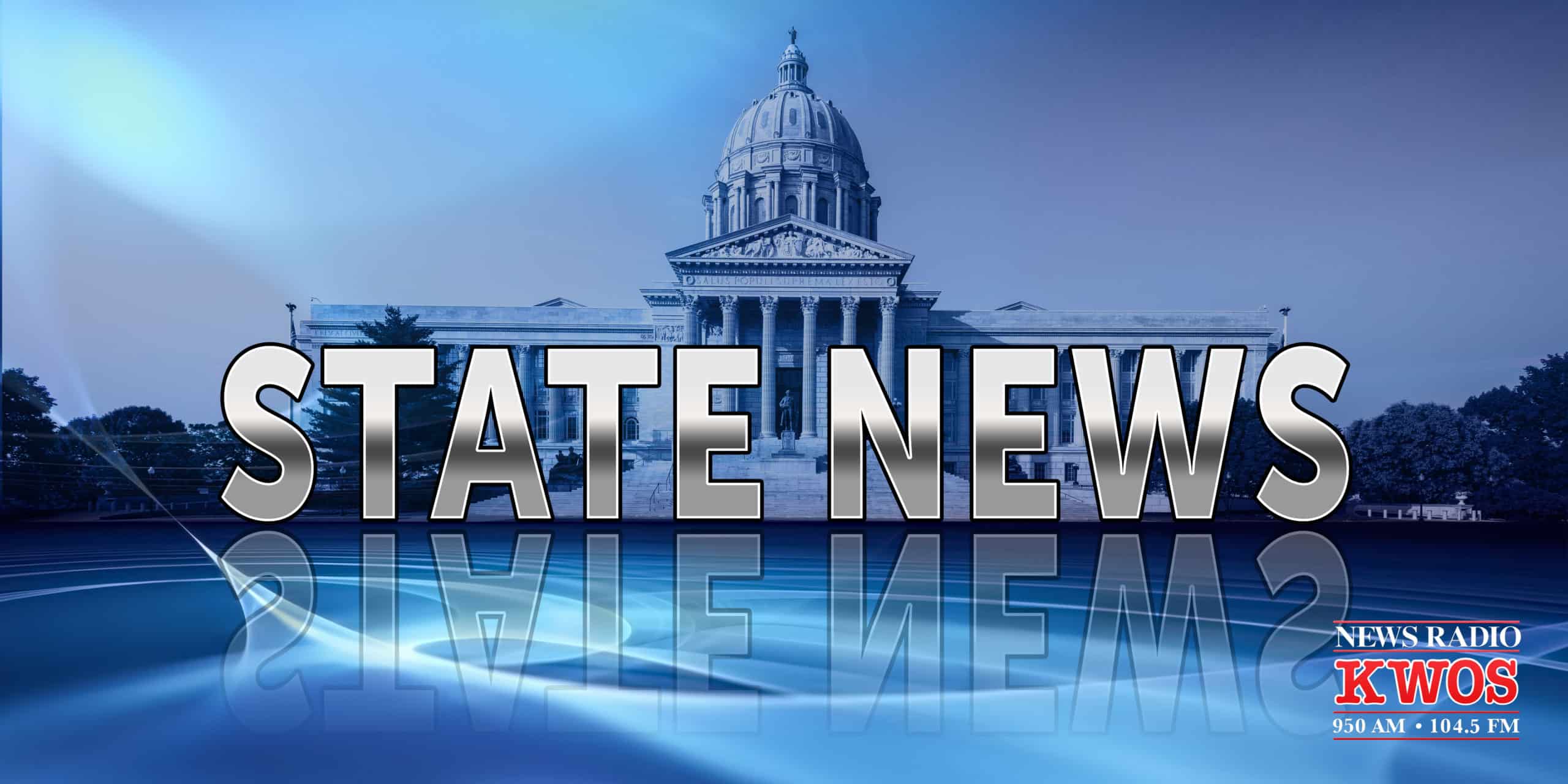 
(AP) — Missouri’s health department on Thursday issued another license to the state’s only abortion clinic following a yearlong legal battle over whether the Planned Parenthood center could stay open.

“We are pleased to put the licensure issue to rest after more than a year of being targeted by Missouri’s health department,” said Yamelsie Rodríguez, president and CEO of Reproductive Health Services of Planned Parenthood of the St. Louis Region, in a statement.

The Department of Health and Senior Services last year declined to renew the clinic’s license, which meant the clinic wouldn’t have been allowed to provide abortions.

Planned Parenthood sued. After a yearlong legal battle, the state’s Administrative Hearing Commission ruled in May that the health department was wrong not to renew the clinic’s license.

Rodríguez said the health department conducted another inspection at the St. Louis clinic before issuing the license.

2020-06-26
John Marsh
Share
Previous Motorcycle crash sends man to hospital
Next How will ‘back to school’ look?