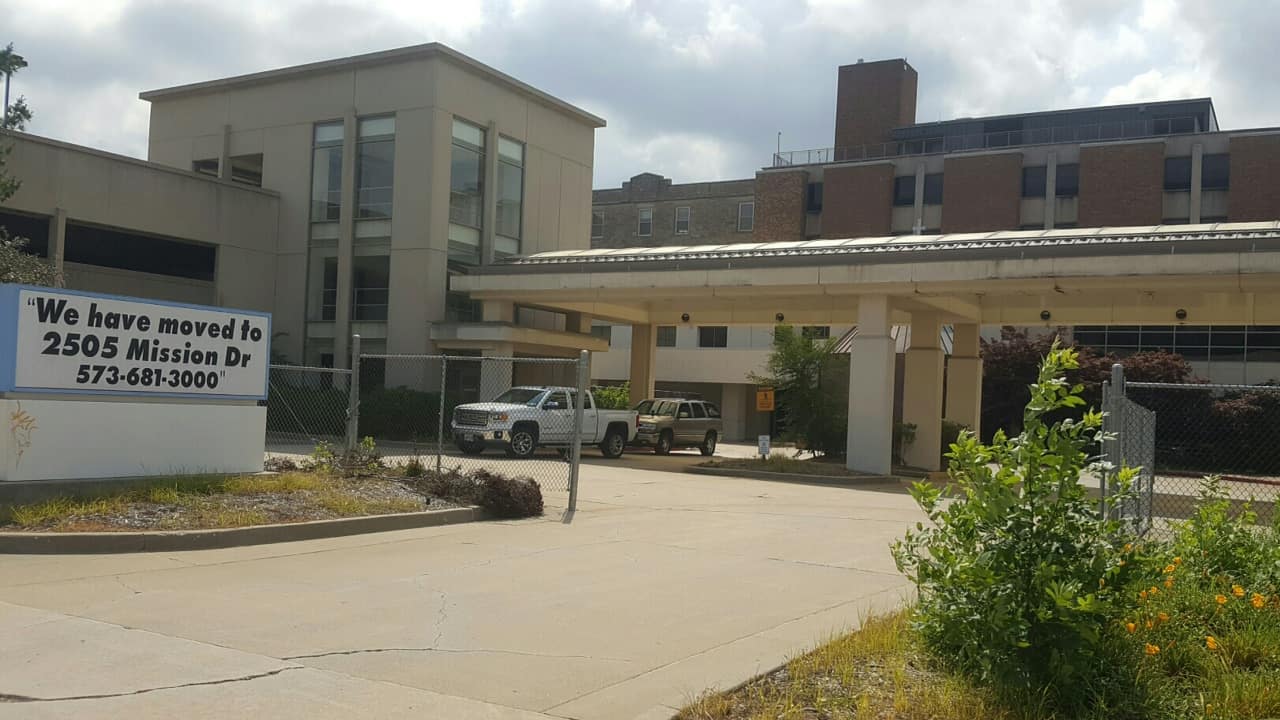 KMIZ– A federal agency fined a Jefferson City-based Schrimpf Landscaping after a worker died at a construction site earlier this year.

A report from the Occupational Safety and Health Administration said the company received two serious fines, both worth $9,446.

OSHA started investigating the company after Jacob Schrimpf, 31, was killed during construction work at the corner of Missouri Boulevard and Highway 50 on Jan. 28.

Reports said the man died after a retaining wall partially collapsed on top of him. Emergency crews pronounced him dead at the scene.

According to OSHA documents, Schrimpf Landscaping allowed employees to work in a hazardous environment and failed to instruct employees on how to avoid unsafe conditions.