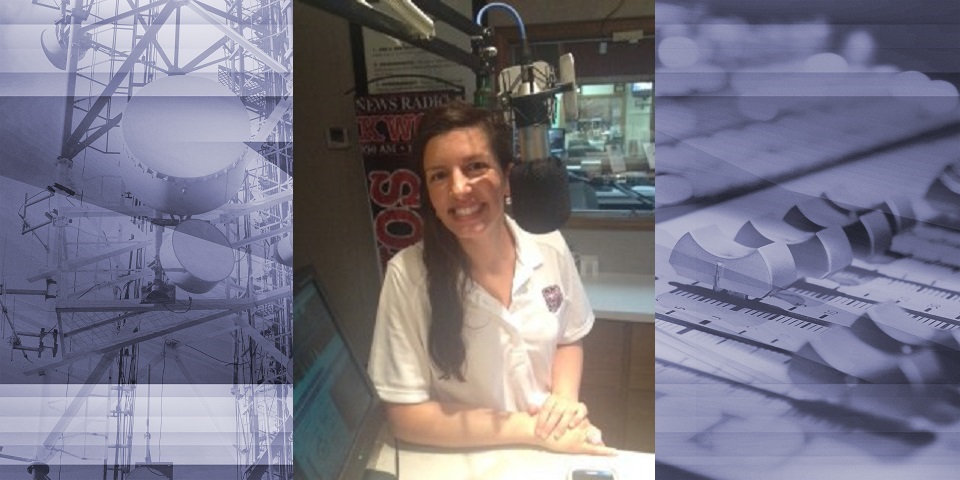 
How will county leaders split up the $9-million in ‘CARES Act’ money they’ve received from the feds? Jefferson City Mayor Carrie Tergin says, while she realizes the County Commission has the final say, there are some very real financial needs for city – run agencies because of the virus…        Around $2-million of the funds have been earmarked for public and private schools in the county. Commissioners have also targeted about 20 – percent as a contingency fund.