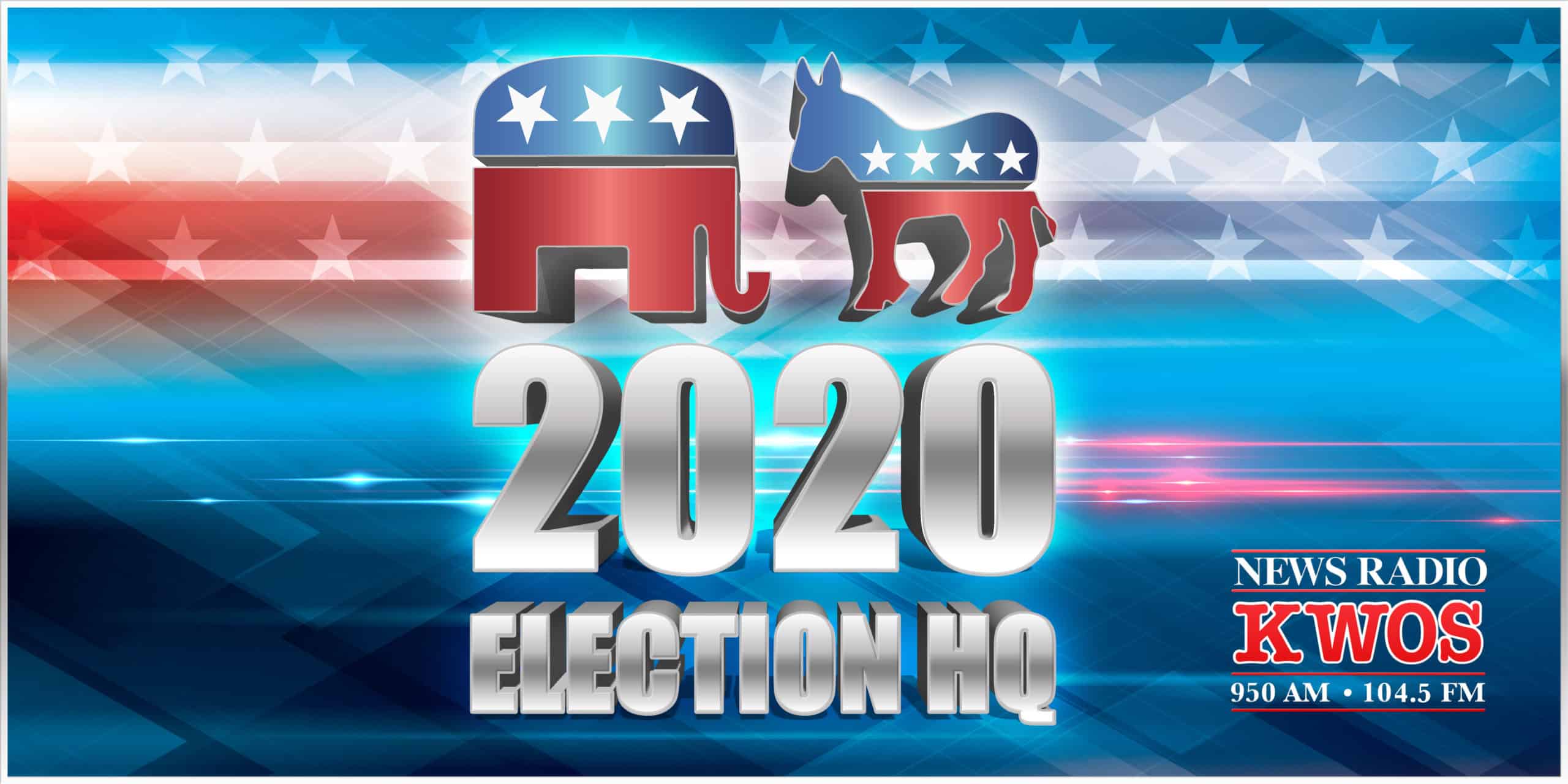 How will you vote on Amendment 3?


(MissouriNet) — You’ll be voting next month on Amendment Three in Missouri, which would make a key change in what voters approved in 2018. The “Clean Missouri” measure that passed in 2018 required a nonpartisan demographer to draw state legislative districts. Cosby GOP State Senator Dan Hegeman (pronounced HEG-a-men), the sponsor of Amendment Three, opposes the idea of a demographer, and wants to transfer that responsibility to a governor-appointed bipartisan commission:

[mo6hegeman7] :12  ” … an unelected bureaucrat that really would redraw how we do the state of Missouri, with fairly limited abilities to select that individual”