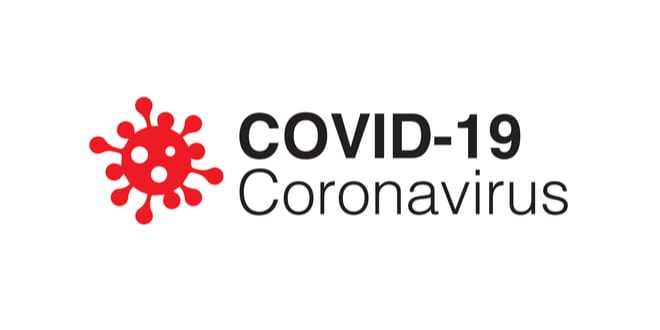 Jefferson City School Board officials turn thumbs down on a plan that would allowed some quarantined teachers back in the classroom sooner. Staffers would have been allowed to come back to school on the eight day of their 14 – day quarantine. The resolution was not approved. School officials say a growing number of quarantined teachers fueled the discussion.

The Columbia Public Schools board votes to start the return to in-person learning for elementary school students, but not middle schoolers and high schoolers. Most students in pre-kindergarten through fifth grade will learn in CPS buildings four days a week, starting next Monday.