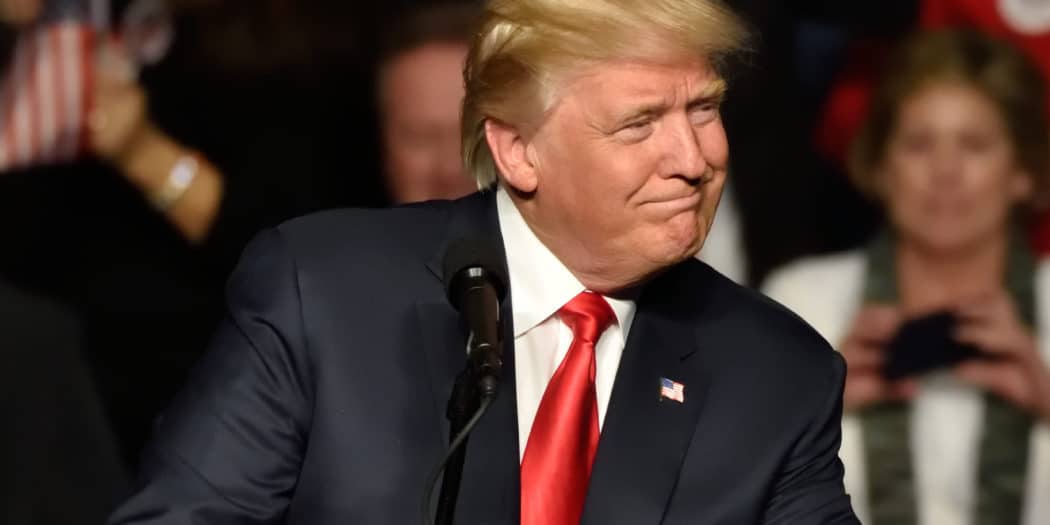 BETHESDA, Md. (AP) — Infected and contagious, President Donald Trump briefly ventured out in a motorcade on Sunday to salute cheering supporters, a move that disregarded precautions meant to contain the deadly virus that has forced his hospitalization and killed more than 209,000 Americans.

Hours earlier, Trump’s medical team reported that his blood oxygen level dropped suddenly twice in recent days and that they gave him a steroid typically only recommended for the very sick. Still, the doctors said Trump’s health is improving and that he could be discharged as early as Monday.

With one month until Election Day, Trump was eager to project strength despite his illness. The still-infectious president surprised supporters who had gathered outside Walter Reed National Military Medical Center, driving by in a black SUV with the windows rolled up. Secret Service agents inside the vehicle could be seen in masks and other protective gear.

Share
Previous Hawley negative — Governor ready to get back to work
Next KWOS High School Football — Helias vs. Capital City 10 – 02 – 20