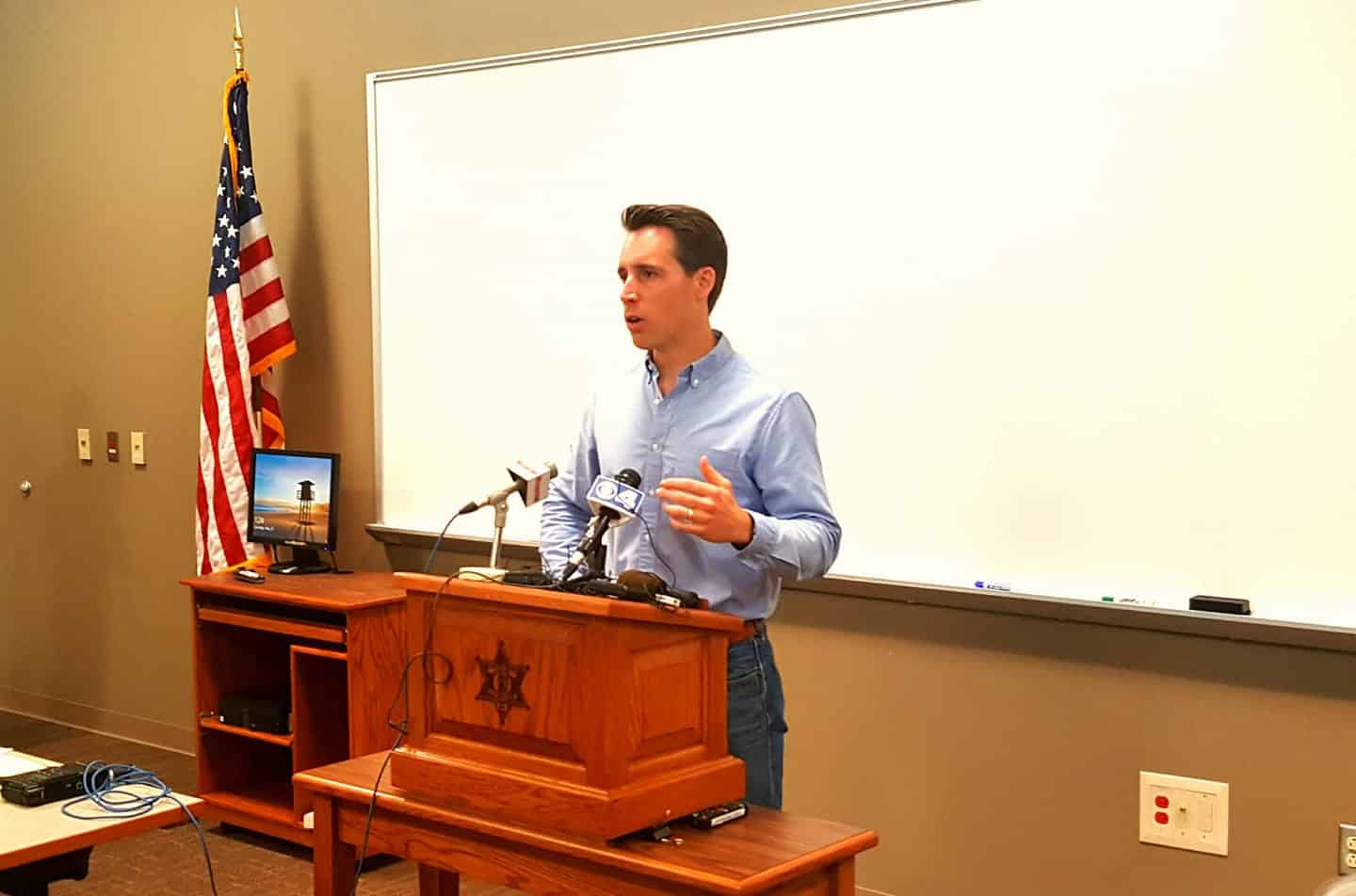 Missouri Senator Josh Hawley sounds like one of the Republicans ready to clear the way for President Trump’s latest nominee to the U.S. Supreme Court. He said during yesterday’s (mon) Judiciary Committee hearing Democrats are trying to use a religious test on nominee Amy Coney Barrett.

Democrats did not bring up Barrett’s faith yesterday (mon). Hawley told The Washington Post in July he will only vote for a Supreme Court nominee who says on the record that Roe versus Wade was wrongly decided.