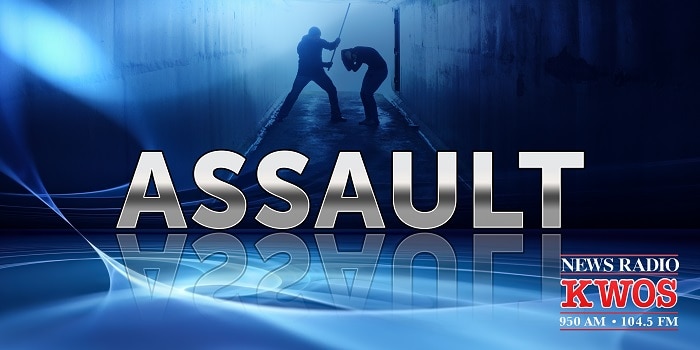 (MissouriNet) — A man from St. Joseph is jailed without bond , accused of using peanuts to try to assault a man at Lake of the Ozarks.

According to the Camden County Prosecuting Attorney’s office, 27 year old Jacob Andes knew his mother’s boyfriend had a peanut allergy and put peanuts in the victims coffee, laundry soap, and underwear drawer.
According to the press release, during questioning by the Camden County Sheriff’s Department Andes admitted to putting the peanuts in victims house.
Andes is charged with first degree assault or attempted assault.