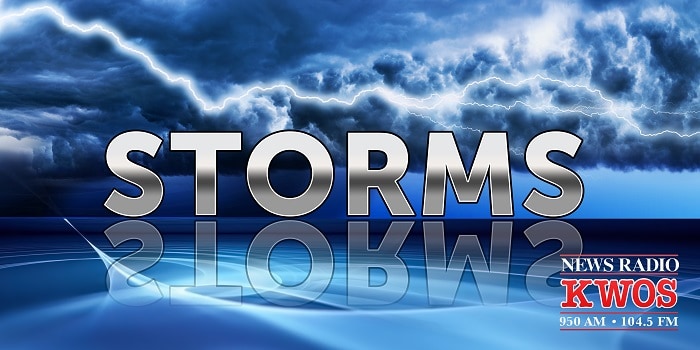 Most local roads have re-opened, after issues with flooding and crashes during yesterday’s (wed) storms. Some of those storms hit a severe level in the afternoon, with heavy rain, strong winds, and a little hail. Interstate 70 alone had several slowdowns in mid-Missouri because of accidents yesterday (wed). A big one that morning shut down the westbound lanes at the bridge near Rocheport for more than an hour. A car hydroplaned, leading to a wreck involving two cars and three semis. Two people suffered minor injuries.

Share
Previous 135 years behind bars for accused child molester
Next Would you pay to drive on I – 70?