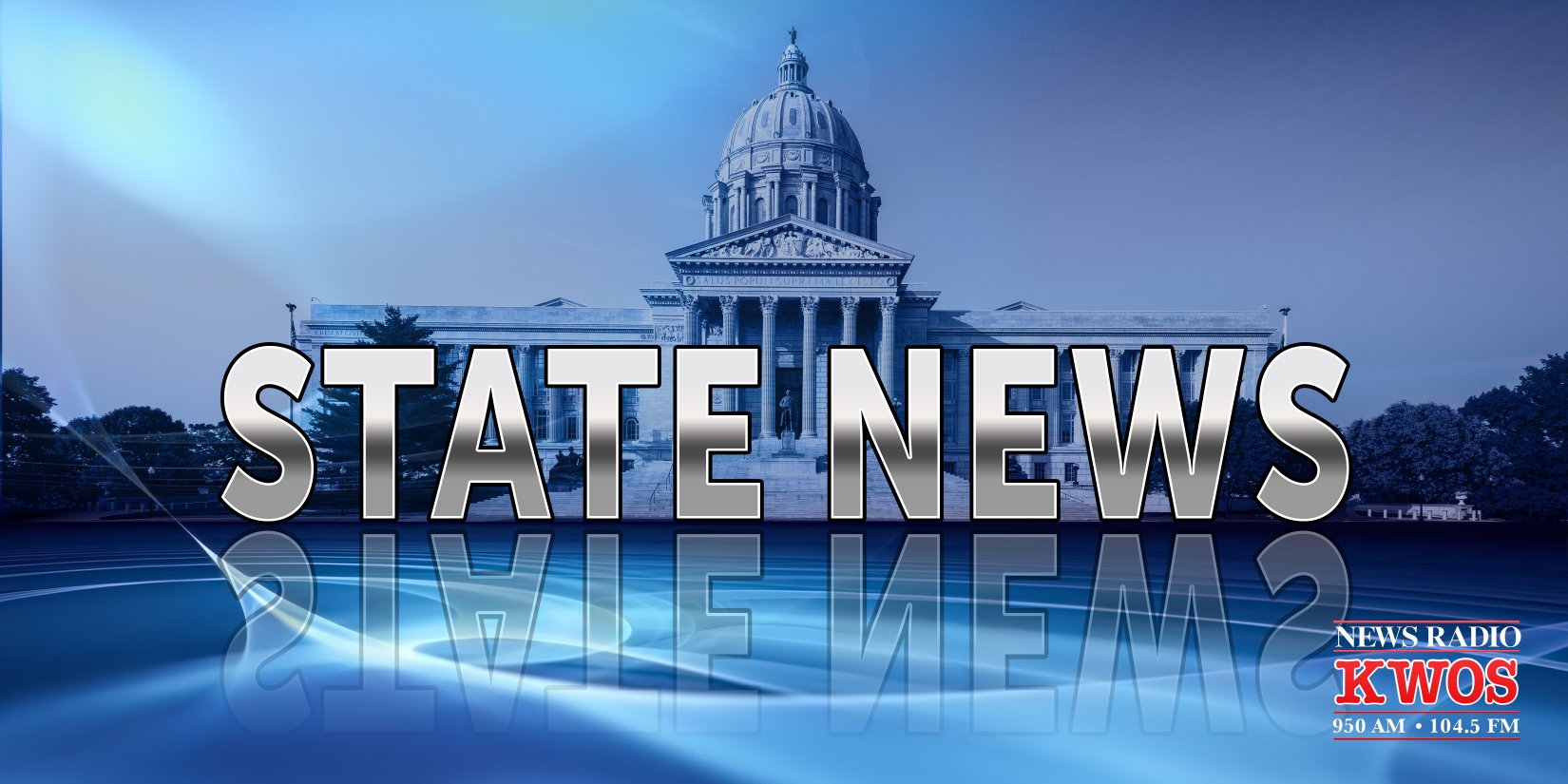 State worker pays raise IS in the budget

(MissouriNet) — While most of the media attention on Missouri’s state budget has been on the Medicaid expansion battle, there was bipartisan support on numerous key issues.

The Missouri Legislature has given final approval to a 34-billion dollar state operating budget. It includes a two percent pay increase for ALL of Missouri’s approximately 52-thousand state employees. It also provides a 90-million increase for Missouri foster and adoptive children, and increases the foster care monthly maintenance payments that foster parents receive. It also boosts the clothing allowance for foster children and foster teens.