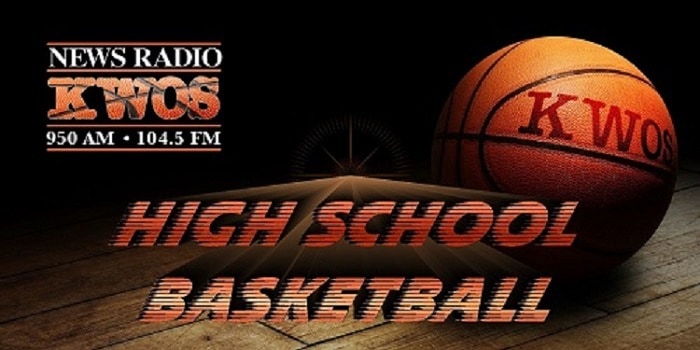 News Radio KWOS is your official home for the Jefferson City Jays, Helias Crusaders, Capital City Cavaliers, and Blair Oaks Falcons! It’s bound to be another action-packed football season in 2021, and we’ll bring you the marquee matchups every week throughout the mid-Missouri high school football scene during our High School Basketball Game of the Week. Our pre-game show starts at6:30 and kickoff at 7.  Join Hall of Fame broadcaster Kevin Kelly and crew for another exciting of high school basketball on 104.5  News Radio 950 KWOS. Listen Live