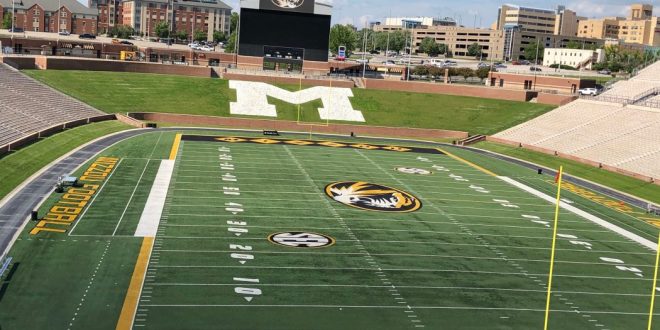 Mizzou has found its next athletic director. The school announced yesterday (sun) it has hired Desiree Reed-Francois to run the department. She has served as the athletic director at UNLV since 2017. Reed-Francois will become the first woman to hold the A-D position at Mizzou in a full-time capacity. She is replacing Jim Sterk, who said last month that he will leave the position once a new A-D was found.