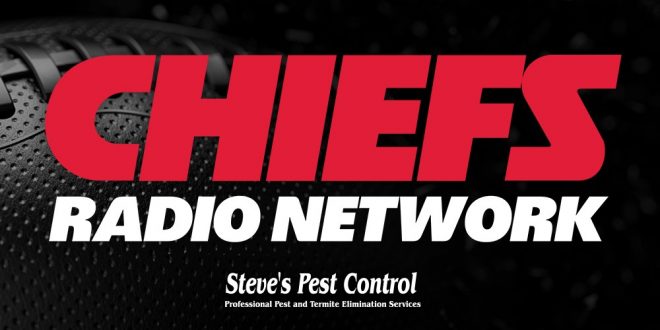 KC coach Andy Reid is out of the hospital

(AP) — Chiefs coach Andy Reid was released from the hospital Monday after he felt ill and was taken by ambulance to be treated for dehydration following their 30-24 loss to the Los Angeles Chargers.

Chiefs spokesman Ted Crews said that Reid was “in great spirits” and that he planned to visit the practice facility later in the day or Tuesday.

The 63-year-old Reid is expected to coach Sunday when the Chiefs visit Philadelphia.