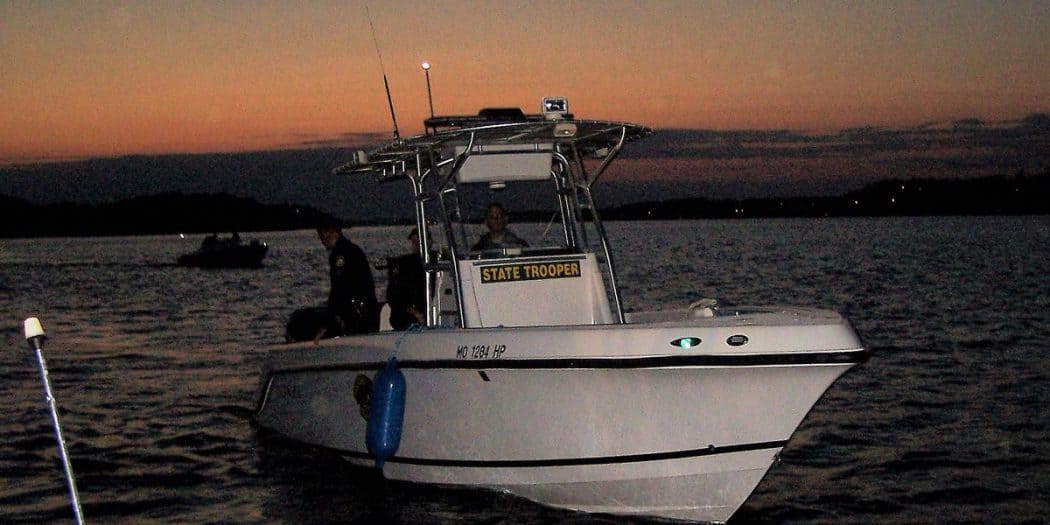 KMIZ — The parents of a man who drowned in August in Morgan County have filed a wrongful-death lawsuit against three men.

The lawsuit was filed Friday in Camden County seeks damages for the death of Sean Jouglard. The three men, Dylan McEwen and Eric Goette, along with Sean, were out on the Lake of the Ozarks in a boat when they say Sean went swimming and did not surface.

The lawsuit alleges that Eric Goette and Dylan McEwen were drinking and driving a boat and then allegedly lied about Jouglard’s death.

The lawsuit claims that Ronald Goette knew that McEwen and Eric were not properly trained to drive the boat but let them anyway.