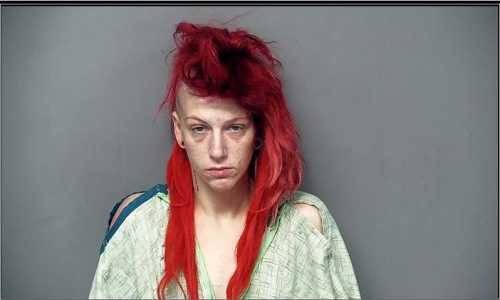 Talk about being ‘off sides’

ABC – 17 — A Cole County prosecutor has charged a Jefferson City woman after she allegedly ran onto a football field naked in front of a group of eighth-graders practicing football.

Lacey Uthe is charged with sexual misconduct involving a child under 15, a class e felony.

Uthe is accused of jumping over the Helias Football Stadium fence and running onto the field in front of 29 eighth graders wearing only a scarf, according to court documents.

When the incident occurred, the students on the field were part of a youth program that is not affiliated with Helias Catholic High School. The team had permission to use the field.

Uthe told an officer that she had reportedly taken heroin then left her residence naked and looked for help because she thought she would die, documents state.

Uthe was taken to a hospital, where she was evaluated.

Share
Previous After 85 years, Jefferson City’s oldest family – owned car dealership is selling
Next Did a reporter really do anything wrong in looking into a state government website?