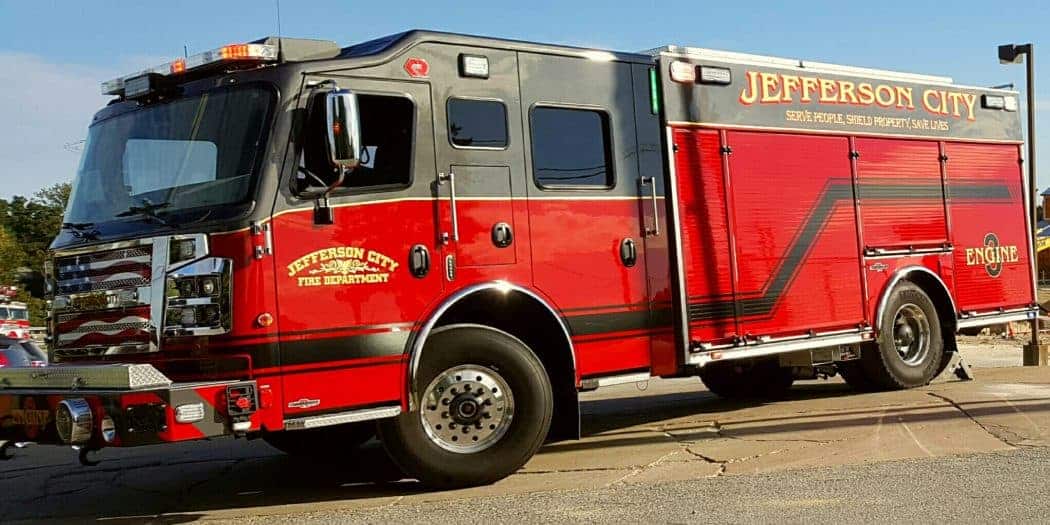 Jefferson City crews deal with an early morning house fire (fri). They were called to the house in the 1700 – block of Southwest Blvd a little before 6 (am). The fire apparently started in the kitchen of a downstairs apartment. No one was hurt. There was smoke and fire damage on both floors. Three people who lived in the home are being assisted by the Red Cross.

Share
Previous KWOS Person You Should Know
Next Who paid for the AG’s Texas trip?