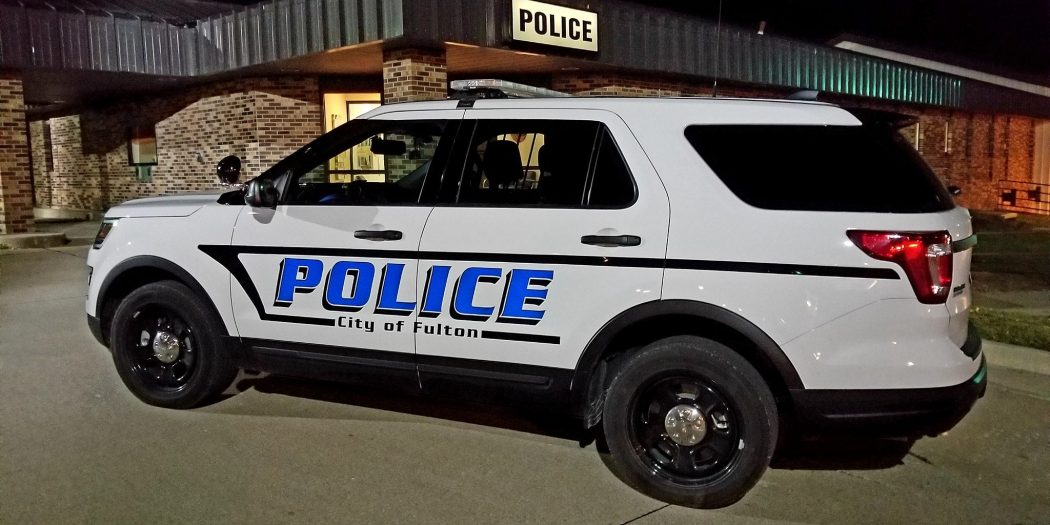 Fulton shooting victim was from Illinois

Fulton police continue a death investigation. They were called out early (Mon) morning after a man’s body was found in Stinson Creek on the Westminster campus. Investigators says the victim was 26 – year old Donald Simmons from Illinois. He had been shot several times. Investigators say they may have some suspects but don’t elaborate.