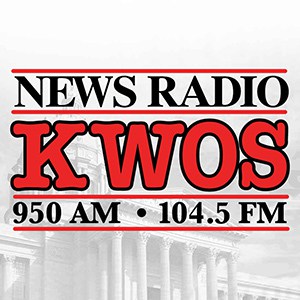 (AP) — A member of the foundation board that oversees the Missouri Governor’s Mansion says she stepped down over concerns about the increasing role of the governor’s wife in decision-making.

The St. Louis Post-Dispatch reports that St. Louis architect Marion Smith raised her concerns about Teresa Parson in an October letter to colleagues on the Friends of the Missouri Governor’s Mansion Foundation board.