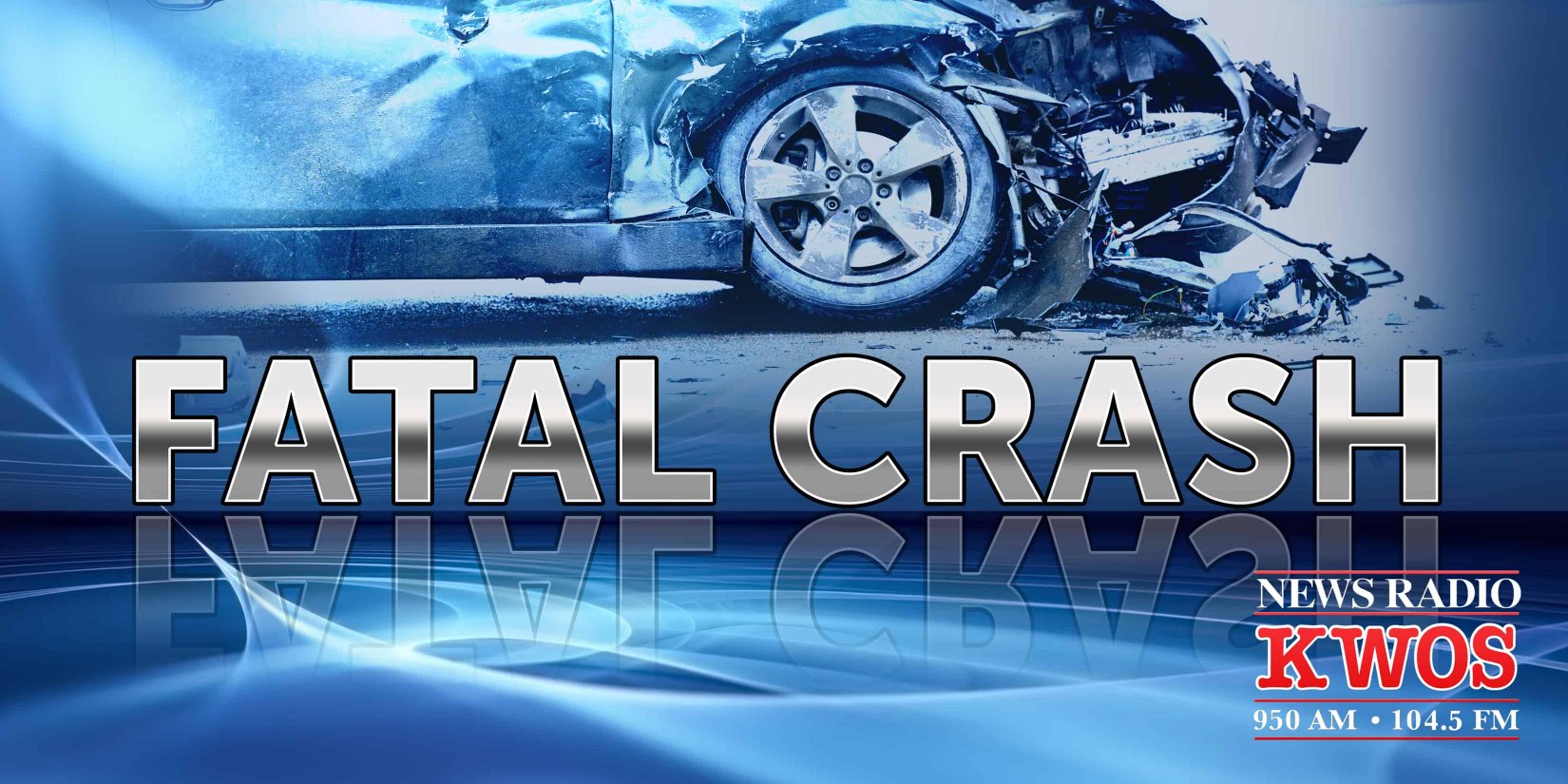 Abc – 17 — A woman told police she was taking methadone and Valium when she failed to yield for a motorcycle in central Columbia, killing its rider, according to court documents.

Susan Hanel, 72, was charged Wednesday with DWI causing a death, leaving the scene of an accident resulting in death and armed criminal action for a crash Tuesday

The crash killed Skylar Maddox, 25, of Columbia, police said in a news release.

The crash happened when Hanel failed to yield and made a left turn in front of Maddox’s motorcycle at Providence and East Sexton roads at about 5:15 p.m., police said.

Maddox couldn’t avoid Hanel’s car and hit the rear passenger side. He was thrown from the motorcycle and was pronounced dead at a hospital, police said.