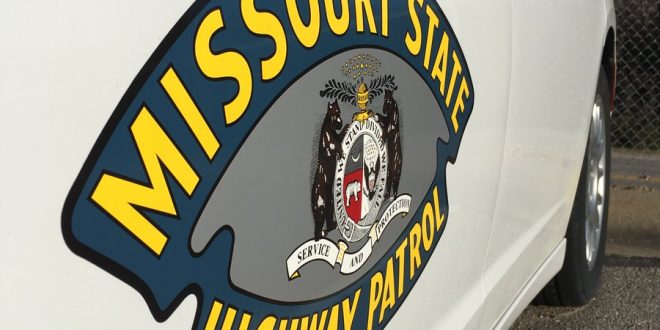 Man bails out of car after police chase

ABC – 17 — Boone County Sheriff’s Deputies are still searching for one person, after a chase with a stolen vehicle ended in a crash that sent multiple people to the hospital Thursday night.

The chase started around 11 p.m. Thursday night and ended after the stolen vehicle ran a red light, colliding with two other cars.

The conditions of the two people taken to the hospital as a result of the crash is still unknown, according to deputies on scene.

One woman taken to the hospital was a passenger in the stolen car.

The driver left and went north on foot. Deputies on scene used K-9’s to attempt to track the driver.