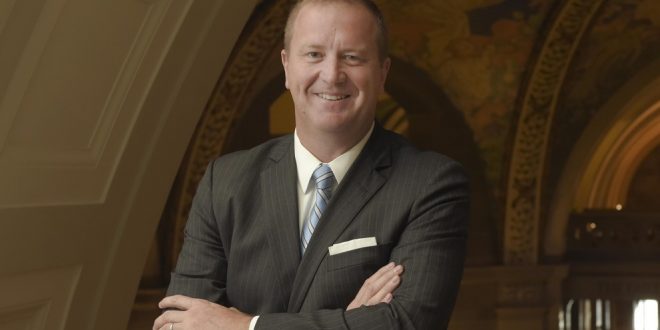 Schmitt briefed reporters on the steps of the Eagleton Courthouse in downtown St. Louis. Schmitt predicts an appeal, and says the issue will likely end up at the U-S Supreme Court.

Share
Previous KWOS COMMERCE BANK ONE FOR ONE HOLIDAY FOOD DRIVE
Next Yes .. you CAN still adopt a pet from the JC Animal Shelter