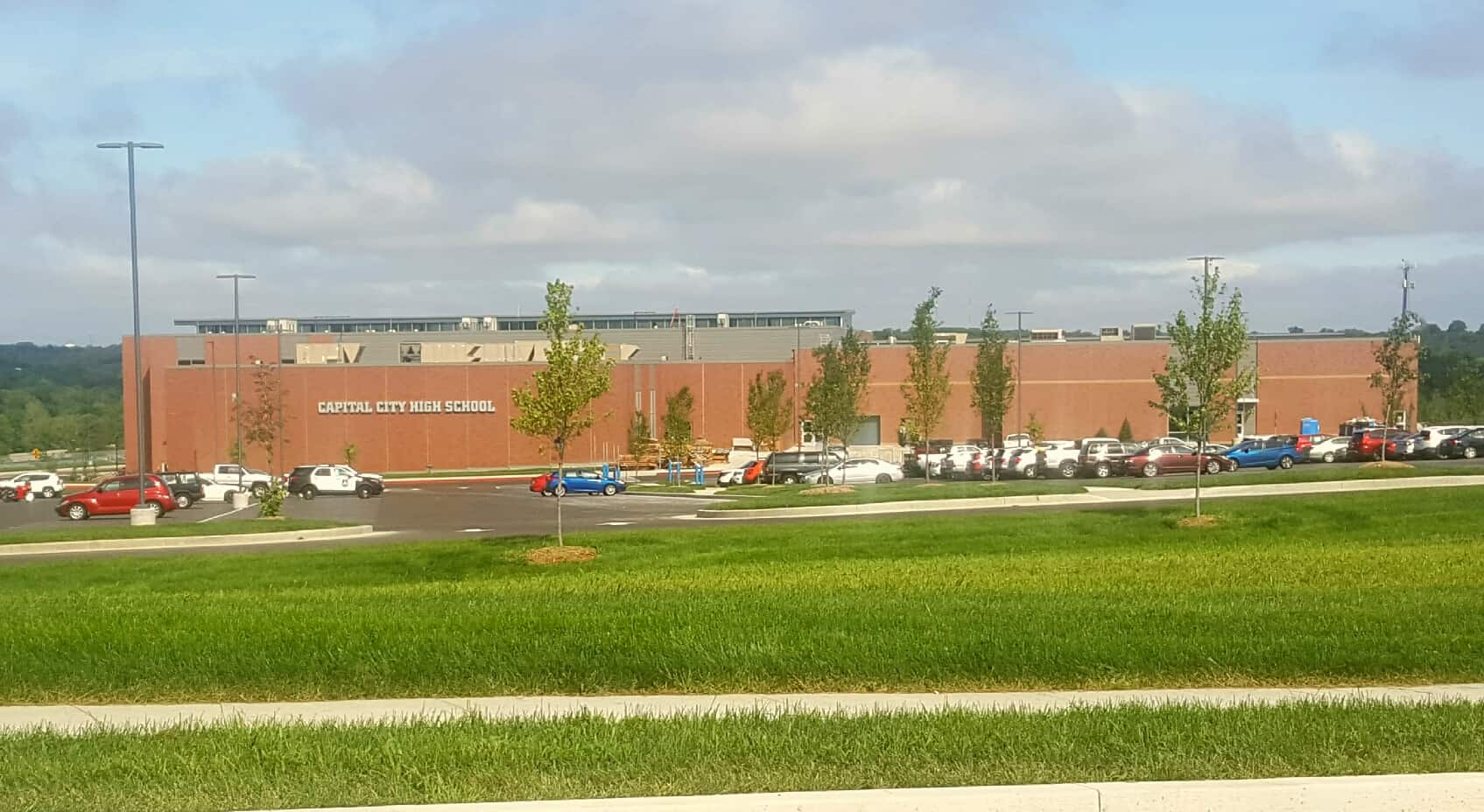 JCPS teacher will NOT get her job back

Tammy Ferry, a former tenured instructional technology teacher with the Jefferson City School District, was fired from the district in 2019 after transferring thousands of documents onto her personal Google account. According to court documents, more than a thousand of the files contained students’ personal information.

The court ruled that there was “substantial evidence” that Ferry violated student privacy laws and school district policy when she transferred the files to aid her in a discrimination suit against JC Schools.

In March 2020, a Cole County judge upheld a lower court’s ruling that Ferry’s firing was unlawful and ordered the district to rehire her and give her back pay. The district challenged the ruling, sending it to the Missouri Supreme Court and leading to Tuesday’s ruling.