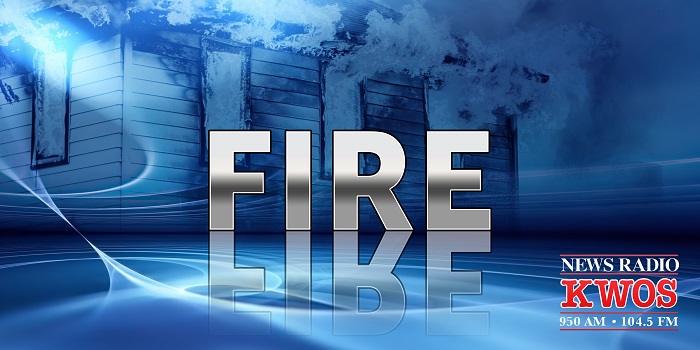 (AP) — Two children were killed and two other people were injured in a Missouri mobile home fire, authorities say.

The Waynesville Rural Fire Protection District said in a Facebook post that crews from throughout the region responded Wednesday night to the scene northeast of the town of St. Robert. They found two victims outside the mobile home and then pulled two trapped victims out of the burning structure.