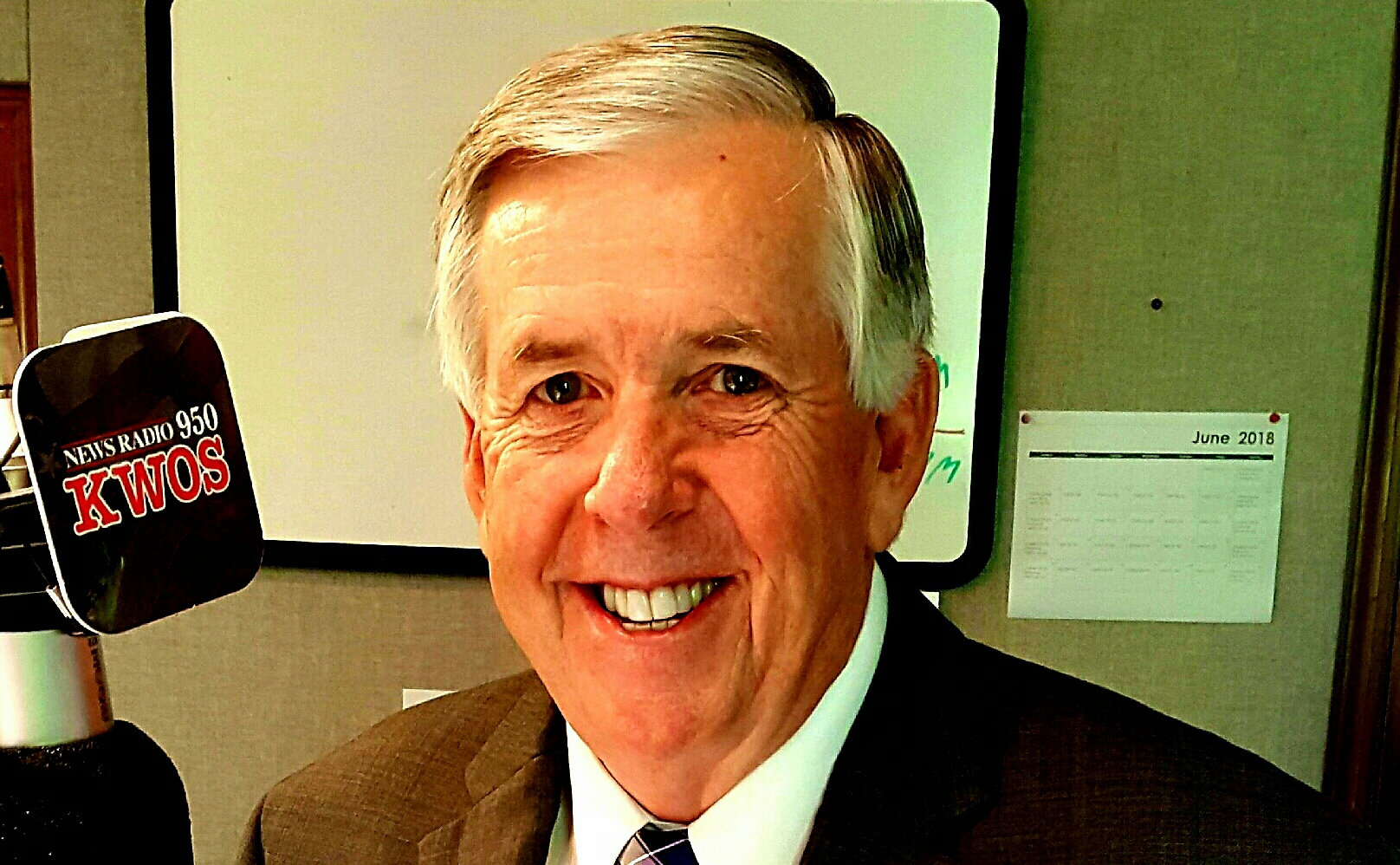 (AP) — Missouri Gov. Mike Parson signed new U.S. House districts into law Wednesday that are expected to shore up Republican strength in the state’s most competitive congressional district ahead of this year’s elections.

The new voting districts took effect immediately, meaning they will be place for the Aug. 2 primary. But local election authorities will have to scramble to make the behind-the-scenes changes necessary for absentee ballots to be available by next month.

Share
Previous Pennsylvania race too close to call
Next Who will get the Missouri income tax rebates?