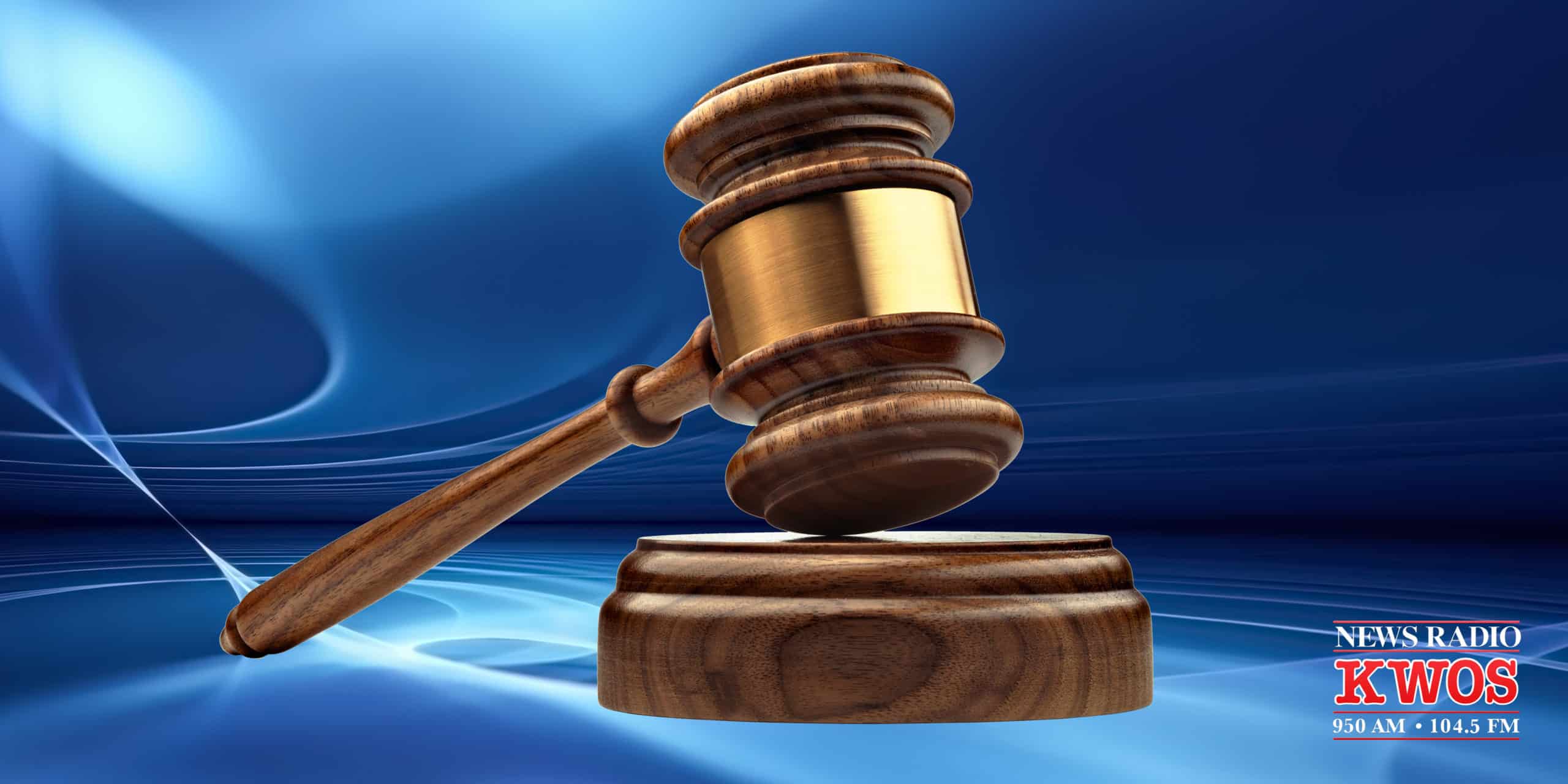 Could Rowe V. Wade be overturned?

(AP) — A draft opinion suggests the U.S. Supreme Court could be poised to overturn the landmark 1973 Roe v. Wade case that legalized abortion nationwide, according to a Politico report released Monday.

A decision to overrule Roe would lead to abortion bans in roughly half the states and could have huge ramifications for this year’s elections.