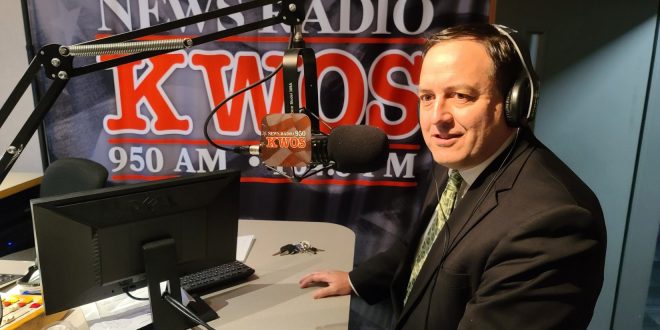 Missouri’s secretary of state says 24-point-three percent of registered voters cast ballots during Tuesday’s primary election. Secretary of State Jay Ashcroft is thanking the thousands of poll workers who showed up and made it possible for Tuesday’s election to happen. Ashcroft says voting is a right AND a responsibility. About 30 – percent of Cole County voters went to the polls.