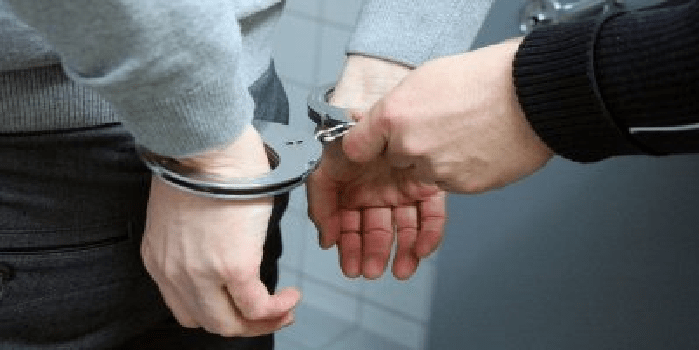 One dead – one hospitalized in Cole County shooting

A man is dead and a woman is at University Hospital after an early morning (FRI) Cole County shooting. The woman called 9-1-1 around 4 this morning saying she and her husband had been shot and identified the shooter. Law officers found the man dead at the home on Route ‘E’ and the woman with gunshot wounds. A Jefferson City police officer spotted the suspect and chased his car to Holts Summit where he was arrested. Murder charges and felony assault charges are pending.

Share
Previous Listen to KWOS On The Go!
Next Lake area woman accused in husband’s death