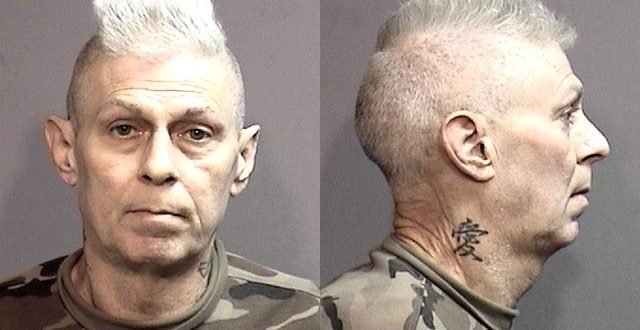 A man who threatened a Columbia grocery store bank with a bomb will spend the next 17 years behind bars. A judge sentenced Jeffrey York to prison this week after he pleaded guilty to armed robbery and making a terrorist threat. Last August, York left a note with a teller at the Hy-Vee on West Broadway saying he had a bomb. Authorities cleared the store, and put several nearby schools on lock down. A suspicious package found in York’s car was safely blown up.

Share
Previous Callaway woman caught with a half a pound of meth
Next Listen to KWOS On The Go!