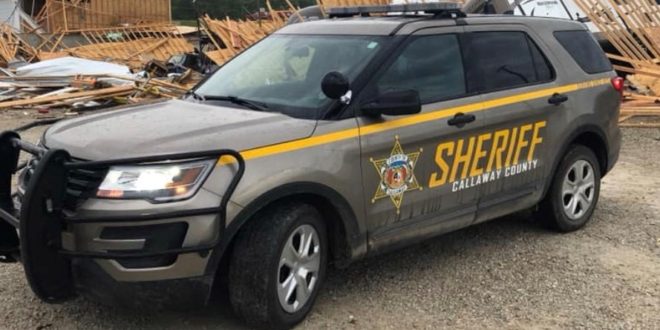 
A Fulton man faces charges after allegedly hitting a woman with a chunk of concrete. 29 – year old Tyler Clark was arrested Sunday at a home on Churchill Road after forcing his way into a woman’s apartment. She claims Clark hit her and threatened her son. After they went outside, he’s accused of throwing a large piece of concrete at her injuring her leg. Clark face domestic violence and burglary charges.