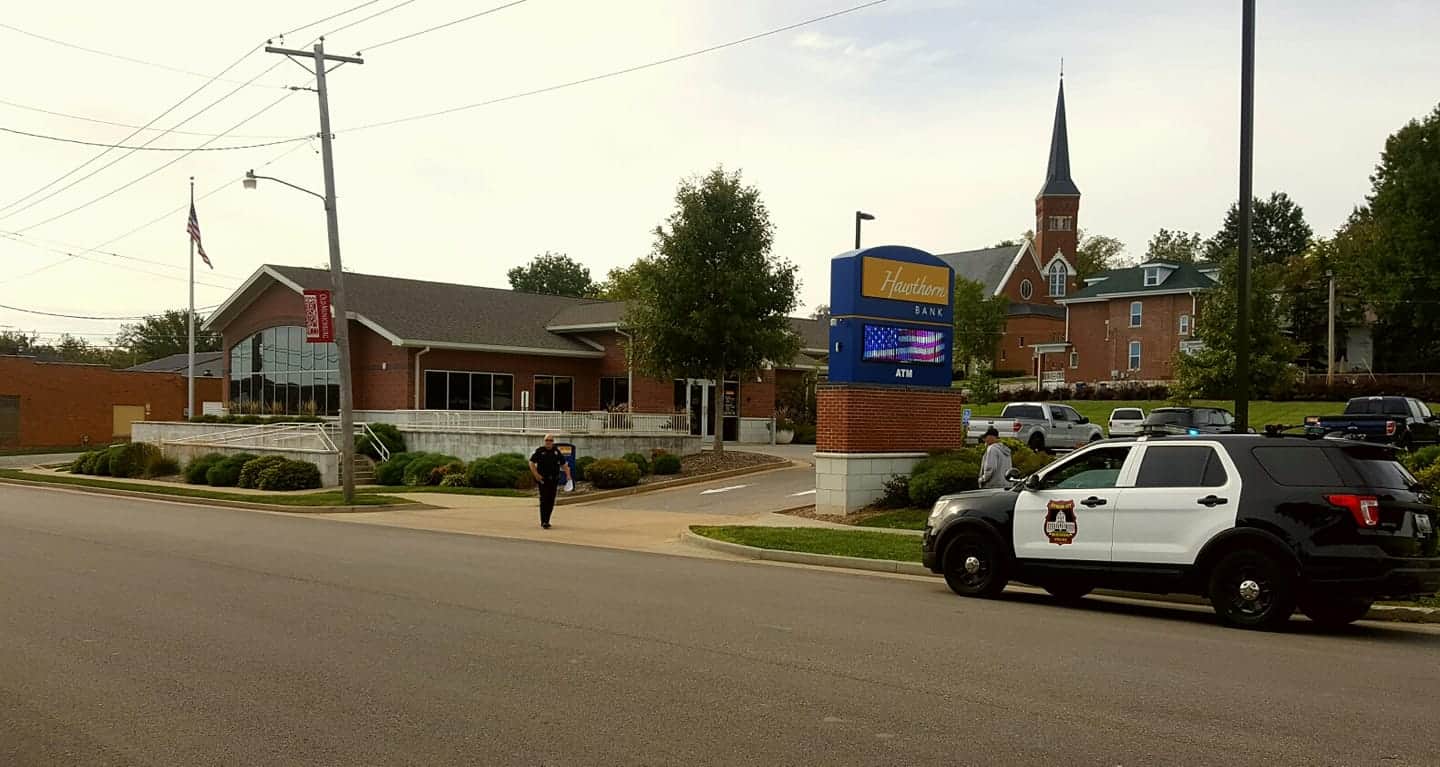 Shots fired on JCMO’s south side – one arrest


Jefferson City police have one person in custody after a shots fired incident today on the city’s south side. They were called to West Dunklin around 9:30. Shots were fired at a car after an apparent dispute. No one was hit, but bullets hit the car. The suspected shooter was caught nearby on Madison Street.