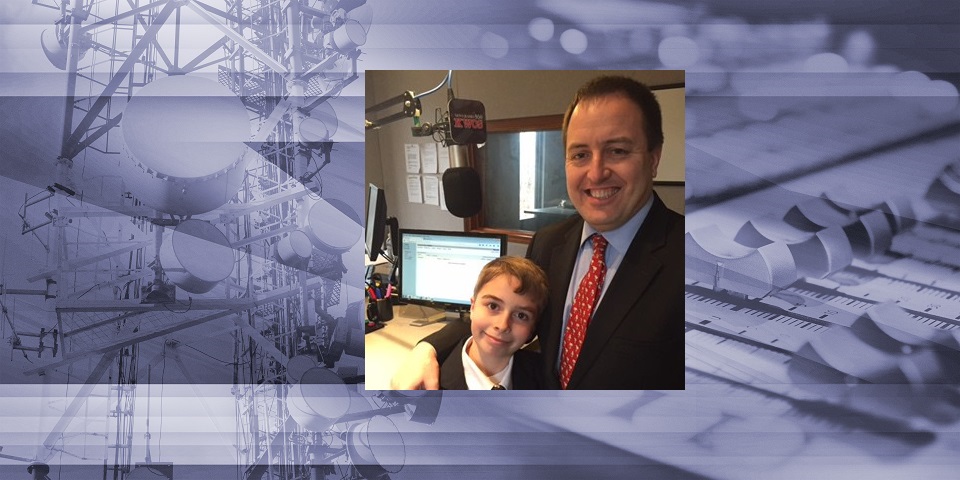 Secretary of State Jay Ashcroft says the state’s top judges are going against the will of the people. The Missouri Supreme Court ruled this week requirements tied to the state’s voter photo ID law are unconstitutional. Voters themselves agreed to the requirements in 2016.

The law said voters without photo ID could sign a sworn statement saying they were who they said they were.