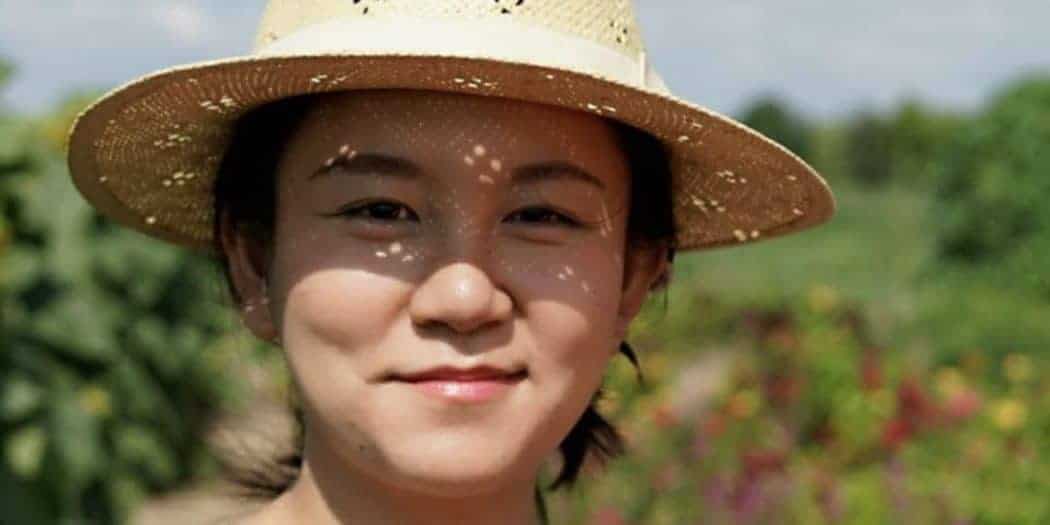 The jury in a high-profile Columbia murder trial heard a few hours of testimony on Monday from a CPD investigator about Joseph Elledge’s journal.

The 26-year-old Elledge is charged with first degree murder for the October 2019 death of his wife, Menggi Ji. Her remains were discovered in March at Rock Bridge state park.

Columbia Police investigator Jeff Adams testified as a prosecution witness, and read excerpts from Elledge’s journal. In the journal, Elledge described his wife as toxic. He also said Ji was speaking only in Chinese in 2019, and that he wanted his wife to speak English.

Mr. Adams testified that he also examined Elledge’s phone and computer. Adams testifies Elledge searched “Missouri Divorce Lawyers” on his phone in 2019, along with how IP addresses work.