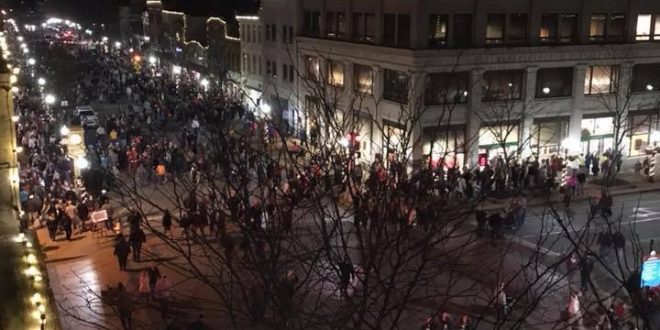 JCMO Living Windows could be one for the record books

The event is one of the most popular events of the year in Jefferson City. Living Windows is tonight from 6-9, and candlelight tours at the Governor’s Mansion will be offered from 6 until 8.

The event includes Santa Claus, reindeer, carriage rides, hayrides and plenty of food and drink. The tree lighting ceremony on the Governor’s Mansion lawn will start at 6: the 30-foot Norway spruce was donated by Columbia’s Steve and Carla Leible. Carla is the general manager at Zimmer Radio in mid-Missouri.

Singers and dance groups will be performing in downtown storefronts all evening.