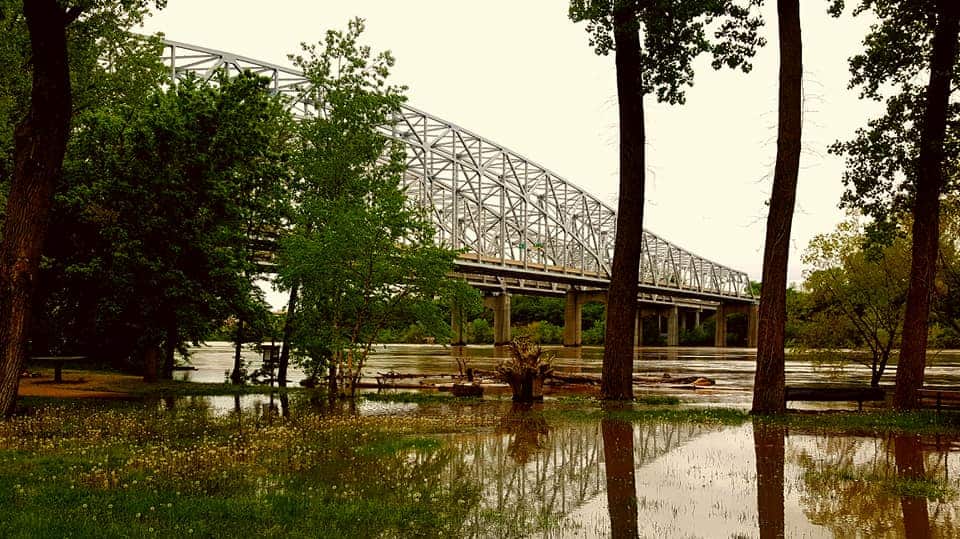 Roadwork on the north side approaches to the Jefferson City Missouri River Bridge now won’t happened until Wednesday. The work was to have started today. It will now begin after Wednesday’s morning commute. Drivers coming into Jefferson City on 63 with have to detour through Holts Summit on 54 and then head back south. The work will last about two weeks.