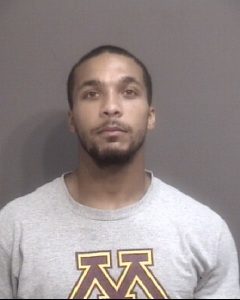 Family members of a Columbia man who was shot to death in August in a busy Columbia parking lot are expected to be in court Monday morning for a bond reduction hearing.

22-year-old Loyal Martell of Holts Summit is charged with first degree murder and two other felonies for the August 20 shooting death of Shavez Waage in the Moser’s parking lot on Keene. Martell, who’s jailed without bond, is asking for a bond reduction.

Court documents obtained by 939 the Eagle indicate the victim was shot to death while sitting in his Honda Accord outside Moser’s. It’s still unclear what the motive was.