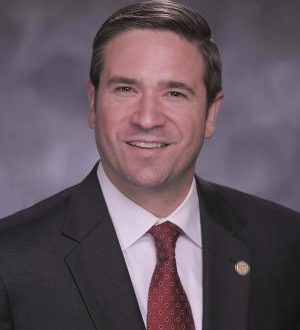 Gov. Mike Parson names Andrew Bailey as the next attorney general for the state of Missouri.

Bailey, who was raised in Rhineland, is the general counsel to the governor’s office.

The Governor will also have to pick a treasurer. Missouri Treasurer Scott Fitzpatrick won the election for Missouri auditor.