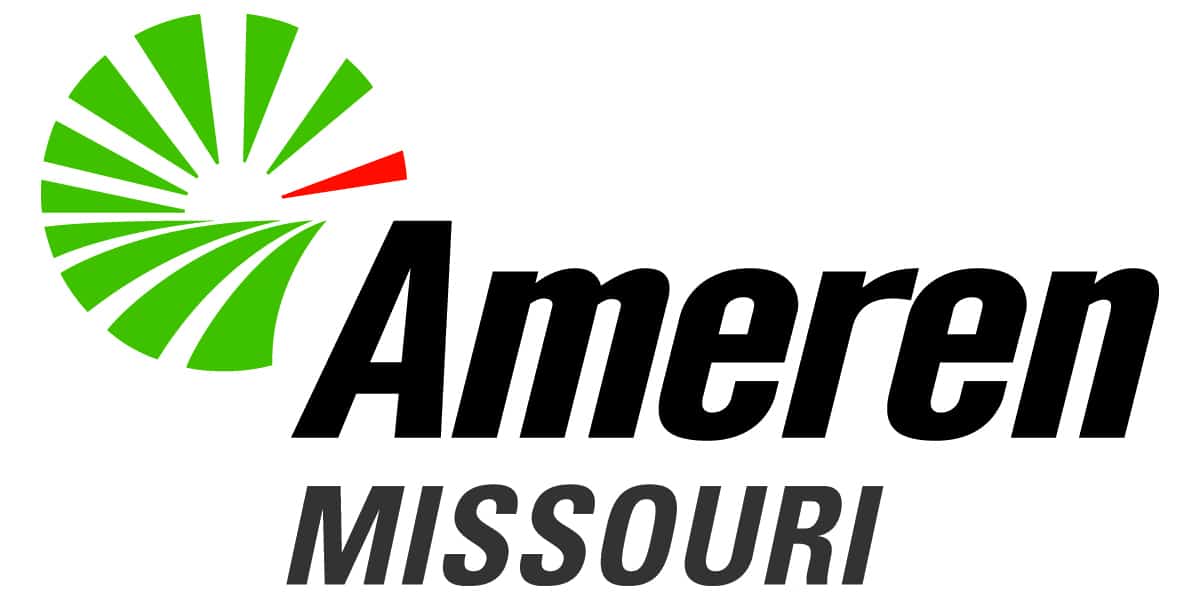 (AP) — Missouri’s largest utility has set up a data center at the site of one of its coal-fired power plants that it is using to mine the Internet for bitcoins.

Ameren Corp. officials say the data center could also help stabilize demand for electricity that could help it avoid ramping production down and back up again, which is inefficient.

Ameren officials say they believe the utility is one of the first regulated U.S. utilities mining cryptocurrencies. The company has already collected more than 20 bitcoins, valued, as of Friday, at more than $60,000 apiece.