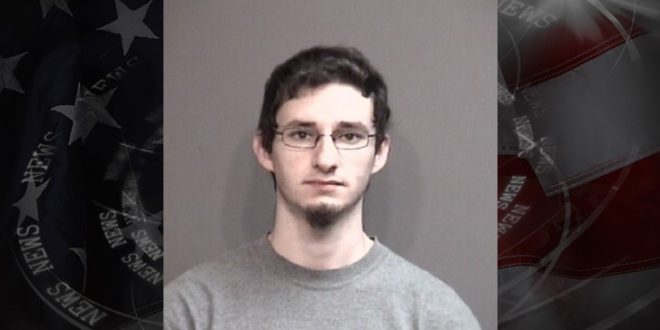 Was a Columbia killing a case of accidental death?

(AP) — The attorney for a Mid- Missouri man accused of killing his wife in 2019 said Tuesday that the woman’s death was a “tragic accident” that was caused when she fell and hit her head during an argument with her husband.

During opening statements in Joseph Elledge’s first-degree murder trial, defense attorney Scott Rosenblum said Elledge and his 28-year-old wife, Mengqi Ji, were arguing on Oct. 9, 2019, at their home in Columbia because he believed she was having an affair.

He said Ji pushed Elledge first and he then shoved her, causing her to fall and hit her head. Ji was able to get up and go to bed, where Elledge found her dead early the next day.

Share
Previous Election returns November 2 2021
Next Shots for your kids … or not?